This ship sailed a long time ago! New adventures ahead!
From the Front Presents

The Treasure of FrontEnd Island

Bologna is a lively and cosmopolitan italian city, with spectacular history, art, cuisine, music, and culture. 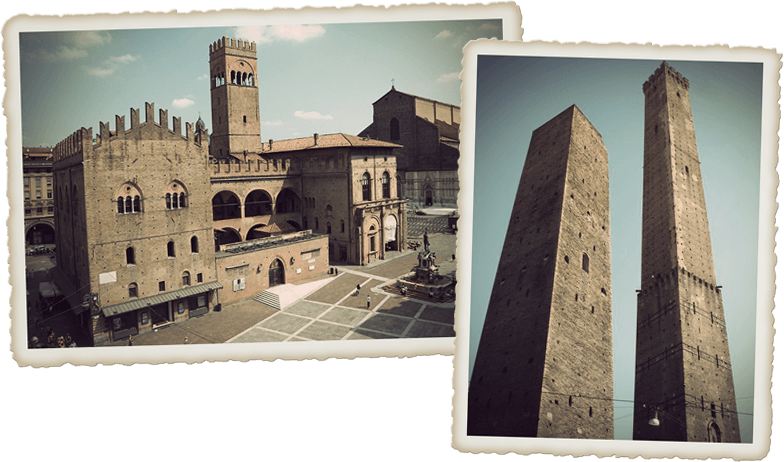 Due to its central location and geography, Bologna has emerged as the main road and rail transport hub of northern Italy, making it very well-connected with other major Italian centers.

Get inspired by our speakers in the most appealing venue in town. The full-day workshops will be held at Palazzo Isolani while the conference will take place in Teatro Duse, both historical XVII Century buildings.

Stay in the loop

Yep, they're the sponsors